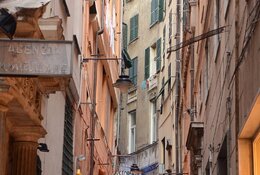 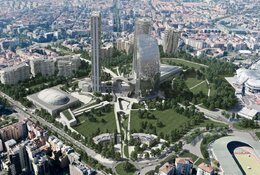 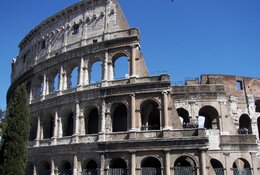 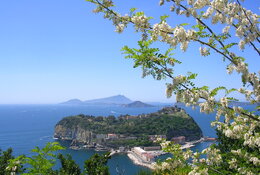 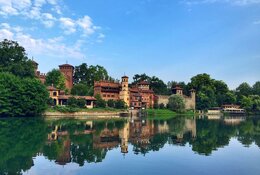 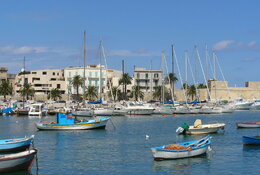 Bari and Brindisi by train 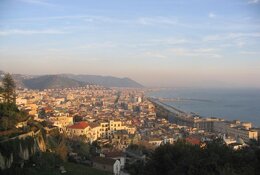 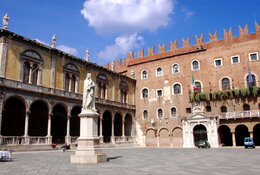 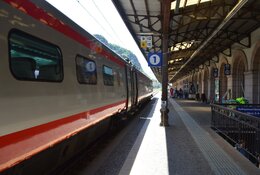 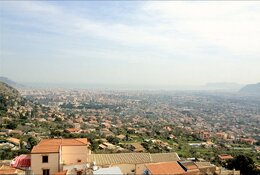 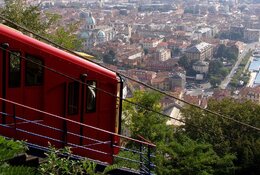 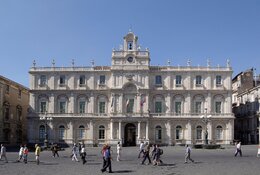 Catania and Syracuse by train

Explore Italy by high-speed-train. Frequent Italo and FrecciaRossa trains run between the wonderful cities of Rome, Milan, Florence and Venice.

All train stations are centrally located in the city centres, no long airport transfers needed. In Venice the trains arrive on the island direct at the Canal Grande, The Florence Duomo is only 10 minutes from the Santa Maria Novella-station.

How to book cheap train tickets to and in Italy

International tickets from France start at €15 for Thello-trains from  Marseille and Nice to Milan and €29 for TGV-tickets from Paris and Lyon to Torino and Milan.

Both trains require a compulsory reservation. Switzerland is connected by EuroCity-trains from Basel/Zürich/Geneve to Milan, fares start at €9 including seat reservation. Tickets are for sale from 3 months before departure.

Cheap "Europa-Spezial"-fares are available on through trains from Germany to Italy, starting at €39 for trips from Munich to Verona, Bologna and Venice.  For the night trains from Münich and Vienna to Venice, Milan, Florence and Rome fares start at €29 in a seat, €49 in a couchette and €69 in a sleeping compartment for 2 persons.

Domestic "Economy" and "Super Economic"-fares start at €9 for short distances and €19 for longer distances on Trenitalia's FrecciaRossa, FrecciaBianca and FrecciaArgento-services.

These fares are also available on InterCity services. Tickets for the private Italo-trains between Torino, Milan, Florence, Rome, Naples and Salerno start at €9 for Smart Class.

You can buy all train tickets in Italy in advance:

Trains from France
Three direct TGV-trains run from Paris and Lyon to Torino and Milan.

Thello operates a EuroCity-service from Marseille (1 train daily) and Nice (3 trains daily) to Genova and Milan.

Regional trains operate from Nice to the border town of Ventimiglia and over the scenic Tende-Railway from Nice to Tende and Torino. A Thello-night train connects Paris with Milan and Rome each day.

Regional trains operate frequent from Brig to Domodossola and Lugano to Como and Milan. The scenic Bernina Railway runs from Chur and St Moritz to Tirano every hour with connections to Milan.

The Centovalli-Railway from Domoddosola to Locarno is also very scenic.

Trains from Germany
From Germany and Austria EuroCity connections are available from Munich and Innsbruck every 2 hours to Bolzano and Verona, 2 trains continue to Bologna and 2 to Venice.

Domestic trains in Italy
Domestic high speed trains run every hour or more frequent from Torino, Venice and Milan to Bologna, Florence, Rome and Naples. The state railway Trenitalia operates FrecciaRossa-trains with speeds up to 340 kph.

The private railway NTV competes with the Italo-high speed train which operates almost every hour on the main routes, but less frequent to other destinations.

The Intercity supplements the connections and runs several times daily. 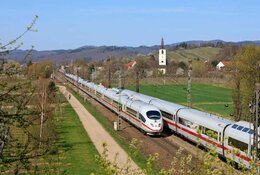 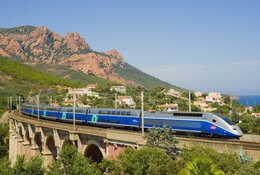 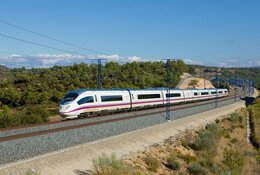