All train times, prices and tickets

Discover Germany by train. High speed ICE-services connect cities like Hamburg, Berlin, Cologne, Frankfurt and Munich. Frequent local trains run along scenic routes to medieval cities like Heidelberg and Rothenburg ob der Tauber. Taking the train is a great way to travel to and in Germany.

Travel by train through Germany. Book a rail pass for various days or a single ticket. For Germanyyou can book the Interrail One Country Pass and Eurail One Country Pass. When travelling on a Interrail or Eurail Pass you can make your reservations on Happyrail.com as well. Simply fill in your departure and destination station to book the reservation. For single tickets you can click here to contact us. 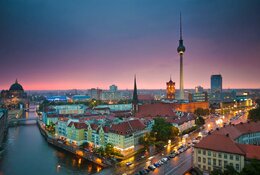 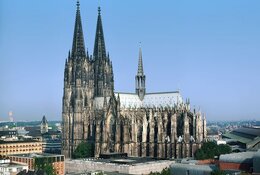 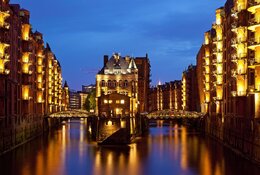 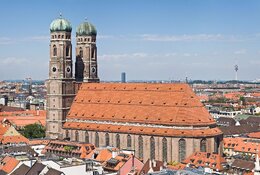 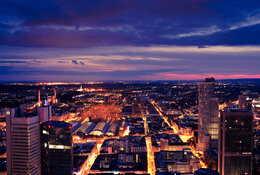 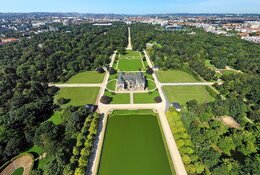 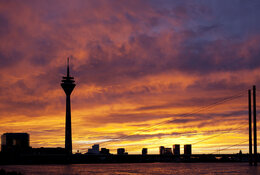 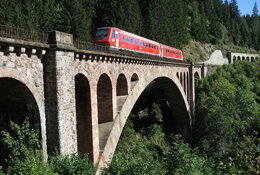 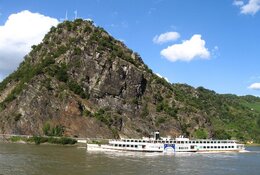 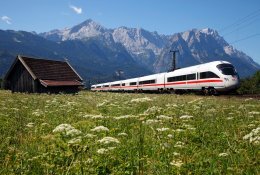 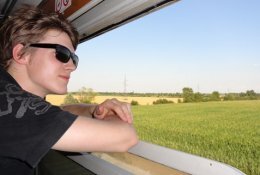 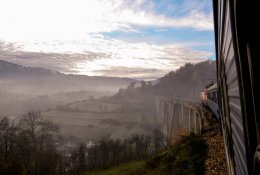 Travel by train in Germany

Deutsche Bahn is the name of the German railways. The HQ is based in Frankfurt and the company is noted at the stock market.

How to book cheap Sparpreis tickets to and in Germany

Domestic fares start at only €19. These Sparpreis-tickets are subject to availability and prices get higher as more tickets are being sold. Sales for domestic journeys start 6 months before journey date.

You will be likely to find the cheapest tickets on Tuesdays, Wednesdays and Thursdays. The cheap tickets on fast ICE-services will get sold as first, sometimes a slower Intercity-connection might be cheaper.

Seat reservation is included in first class fares, for second class journeys a reservation can be purchased for €4,50 extra. Reservation is not compulsory, but is strongly recommended on busy travel dates around the weekend and holidays.

The price depends on the largeness of the state. Taking the regional train might take two or three times more travel time and involves more changes, but is also a great way to discover the countryside of Germany.

How to travel by train to Germany

Due to the central location in Western Europe many train connections exist from the main European cities to Germany. Frequent and comfortable trains run to the main German cities.

Travel from Denmark to Germany from €29 or from Sweden to Germany from €39
The Danish capital Copenhagen is connected with Hamburg with 3 to 5 daily ICE and EuroCity-trains.
> Trains from Germany to Denmark and Sweden

Travel from Russia, Belarus and Poland to Germany from €19
Four direct EuroCity-trains run from Warsaw and Poznan to Berlin daily.
> Trains from Germany to Poland and Russia

Travel from Austria, Hungary, Croatia and Slovenia to Germany from €19
The Hungarian capital Budapest and the Austrian capital Vienna are connected every 2 hours with Munich by high-speed Railjet trains, also calling in Linz and Salzburg.
> Trains from Germany to Austria and Hungary

Travel from Switzerland and Italy to Germany from €19
Italy is connected by direct Eurocity-trains to Munich.
> Trains from Germany to Italy

Trains to Switzerland
Switzerland has the best train connections to Germany. Two ICE and EuroCity-trains per hour operate from Basel to Freiburg and Frankfurt.
> Trains from Germany to Switzerland

Travel from the Netherlands to Germany from €19
Seven daily ICE-trains operate from Amsterdam and Utrecht to Cologne and Frankfurt. An Intercity service runs every 2-hours from Amsterdam to Hannover and Berlin.
> Trains from Germany to The Netherlands

How to travel by train within Germany

The most important cities in Germany (Hamburg, Berlin, Munich, Düsseldorf, Cologne and Frankfurt) are connected by ICE high speed services every hour or even every 30 minutes with speeds up to 330 kph.

The Intercity-network runs every hour or every 2 hours with speeds up to 200 kph to medium sized cities and the important holiday destinations.

Many trains consist of different parts which split up to serve different destinations (Berlin-Hamm-Cologne/Düsseldorf and Munich-Hannover-Hamburg/Bremen).

Some connections are provided by cross-platform changes between two trains, especially on stations like Würzburg, Mannheim and Duisburg. When one of the trains is delayed by a few minutes the connecting train will wait for the transferring passengers.

The S-Bahn provides a metro-style service within the surroundings of many big cities including Hamburg, Berlin and Munich. Most S-Bahn services run every 20 minutes or more frequent.

Many regional and local train services are run by private companies like Metronom, ALEX or Eurobahn. DB-tickets (including Interrail and the Schönes Wochenende Ticket) are accepted on the vast majority of these services.

Hamburg Köln Express operates a daily train from Hamburg via Cologne to Frankfurt, DB regional tickets are accepted on this service but without garantuee for transportation.

This old main route runs along the banks of the Rhine river which winds his way trough a wonderful valley along the famous Loreley rock.

You travel along pittoresque villages and vineyards while ships wind their way up and down the river. For the best views sit left when travelling southbound and sit right when travelling nortbound a long-distance service (InterCity/EuroCity).

Note that most ICE-services from Cologne to Frankfurt take the high speed which opened in 2002 and isn't scenic at all. When your train calls in Koblenz Hbf you are sure that your train is running on the Rhine Route.

Regional trains run every hour from Koblenz via Trier to Luxembourg.

This line start in Offenburg in the Rhine Valley and winds his way up into the Black Forest. At Triberg the line uses somes loops to climb and in Hornberg the train passes the Reichenbach-viaduct.

This local line connects Munich and Innsbruck via the winter sport resort of Garmisch Partenkirchen and winds its way trough the impressive Karwendel Alps. The trunk route from Garmisch to Reutte and Kempten runs along the remote Aussenfern-region and goes into Austria and back.

Travel by steam train in Germany: In the former Easter Germany there are some still some railways which are steam-operated, not as museum railway but as actual public transport.

Take the steam train up from Wenigerode to the Brocken-summit, which was a spionage outpost during the Cold War. Steam trains also run to Nordhausen and allong the Selketal-Valley. DB-tickets aren't accepted on these steam services, but tickets are for sale locally. 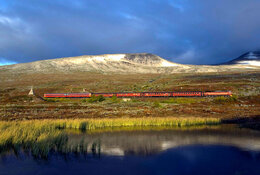 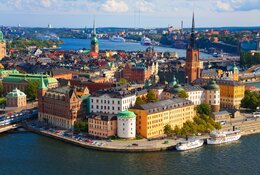 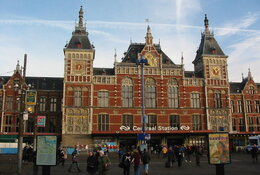 The Netherlands by train