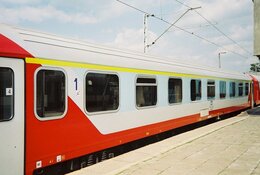 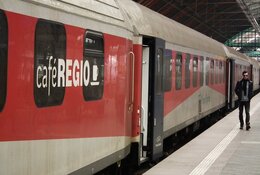 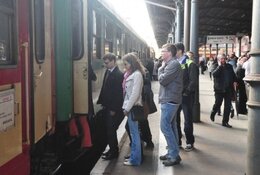 What is the name of the main station in Wroclaw?
Wroclaw Glowny is the central station.

Which trains run to Wroclaw?

Are there direct trains to major cities nearby?
Yes, to Berlin, Poznan, Warsaw, Krakow and other cities.

About Wroclaw
Wroclaw is spread over a dozen islands and is therefore called the Venice of the North. There are more than 100 bridges in the city, including the Grunwaldzki bridge, a 116 meter long suspension bridge from the beginning of the 20th century.

Wroclaw Glowny - Hotels near the station

How to book cheap train tickets in Poland: