Every day 35 trains run between Wien and Munich. The distance is 357 kilometers and the fastest train journey takes 3 hours 53 minutes.

Find all train times in Europe here: travel from Wien to Munich with OBB, Deutsche Bahn (DB) - Regional, the first train leaves at 05:02 and the last train at 23:02. 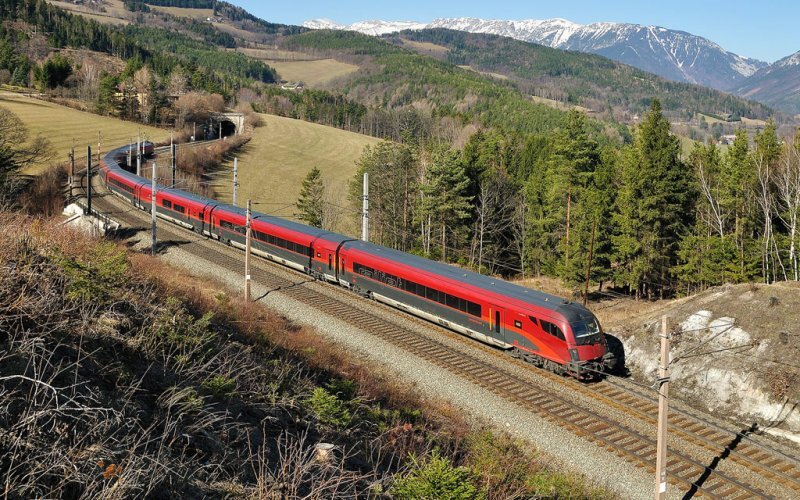 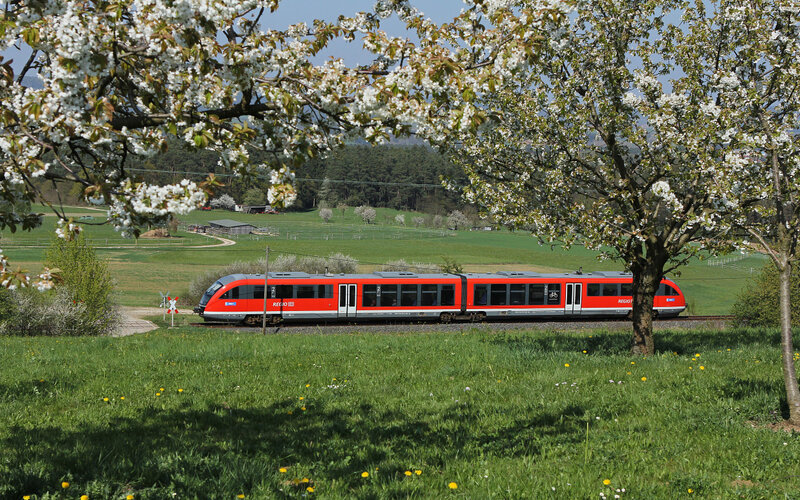 How do I get from Wien to Munich?
On average 35 trains per day run between Wien and Munich. The number of changes on this route is 0. Trains are one of the best ways to travel around Europe, they are fast, convenient and if you book on time there are often great deals. Fares for trains from Wien to Munich start from €17.

Which trains run from Wien to Munich?
The following railway companies operate on the route between Wien and Munich: OBB, Deutsche Bahn (DB) - Regional. The average travel time is 3 hours 53 minutes, the distance is 357 kilometers and fares start from €17.

Do prices go down for trains Wien to Munich?
Unfortunately, no - there are no last minutes. Train tickets from Wien to Munich only become more expensive the closer to departure time. The only way to purchase cheap train tickets is to book as early as possible. In general, it is more economical to travel between Wien and Munich on Tuesday or Thursday, avoid peak times and / or travel late in the morning or in the early afternoon.

Other way around - Train from Munich to Wien